This could be one of the reasons ( muddy walks carrying little bags containing… ) why people who bought puppies during Lockdown are now getting fed up with them. Ironically, while shelters fill up with unwanted dogs, people who want to keep their pampered ( and expensive ) pets are having them stolen, because of the increasing demand for dogs during lockdown. If the dog thieves could be persuaded to only steal unwanted dogs…

I have not read Phillip Pullman’s trilogy ‘His Dark Materials’ but we have been watching  the BBC series of His Dark Materials. Animal lovers will be entranced by the variety of pets that follow the characters around – but wait! These are not pets, they are daemons! Every human in Pullman’s world is born with a dæmon – a physical manifestation of that person’s inner self that takes the form of an animal.

Once we have grasped this important fact questions come to mind.

What would my daemon be?

How do people avoid tripping over their daemons?

What would a rugby match be like if the players all came on with their daemons? When characters argue or fight in the story, so do the daemons. Commentators would be very busy in sport if there was a parallel scrum of assorted animals or an eagle daemon grabbed the tennis ball and prevented the opponent’s winning point. As for the Tour de France, can you imagine the chaos as they speed down those winding roads with rabbits, rats and cheetahs getting tangled in the spokes?

Would we take politicians even less seriously if their daemons were monkeys telling them what to say?

Children’s daemons take different forms until they ‘settle’ during adolescence. Lyra the heroine’s daemon seems to be swift and agile, usually a white ferret and small enough to cuddle in bed like a teddy. One chap has a cougar/leopard, another an eagled perched on his shoulder, but most of the adults have small animals. A horse would be handy for transport, but nobody has a giraffe, elephant or rhino – that would be a challenge.

Phillip Pullman did not invent the name; the Ancient Greek daemon referred to a lesser deity or guiding spirit. Nor is he the only one to reinvent the word; a daemon is a computer programme that runs as a background process, rather than being under the direct control of an interactive user. Have you got daemons lurking in your computer?

I may already have a daemon, our resident robin does follow me round when I’m gardening, like a bluebird in a Disney cartoon.

What would you choose as your daemon?

It can be dangerous for the wildlife photographer out in the New Forest far from civilisation.

And the camera crew may spend weeks on location letting the wild creatures get used to their presence.

Any suggestion that some shots are not genuine is strongly refuted. 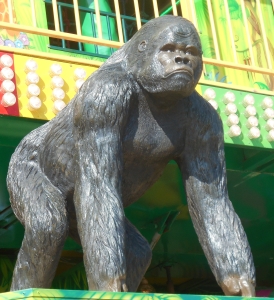 When animals have young to protect there is a great risk they will attack the photographer.

A rare sighting thought to be unique.

A camerman may spend hours waiting patiently for a shot of a rare bird.

Police have issued a new picture of the bird feeder vandal.

The crow family are so intelligent they take their own selfies.

The team travelled to South America to get pictures of guinea pigs in their natural habitat. 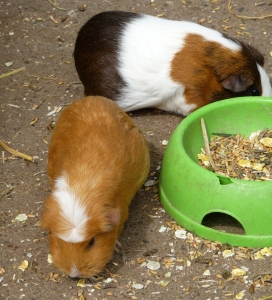 For more of the photographer’s work visit the gallery.

A clever corvid who knows there is something in the pipeline.

Pigeons of the Tudor period.

May look sweet, but sought in connection with criminal damage to plants.

Too sweet to eat. 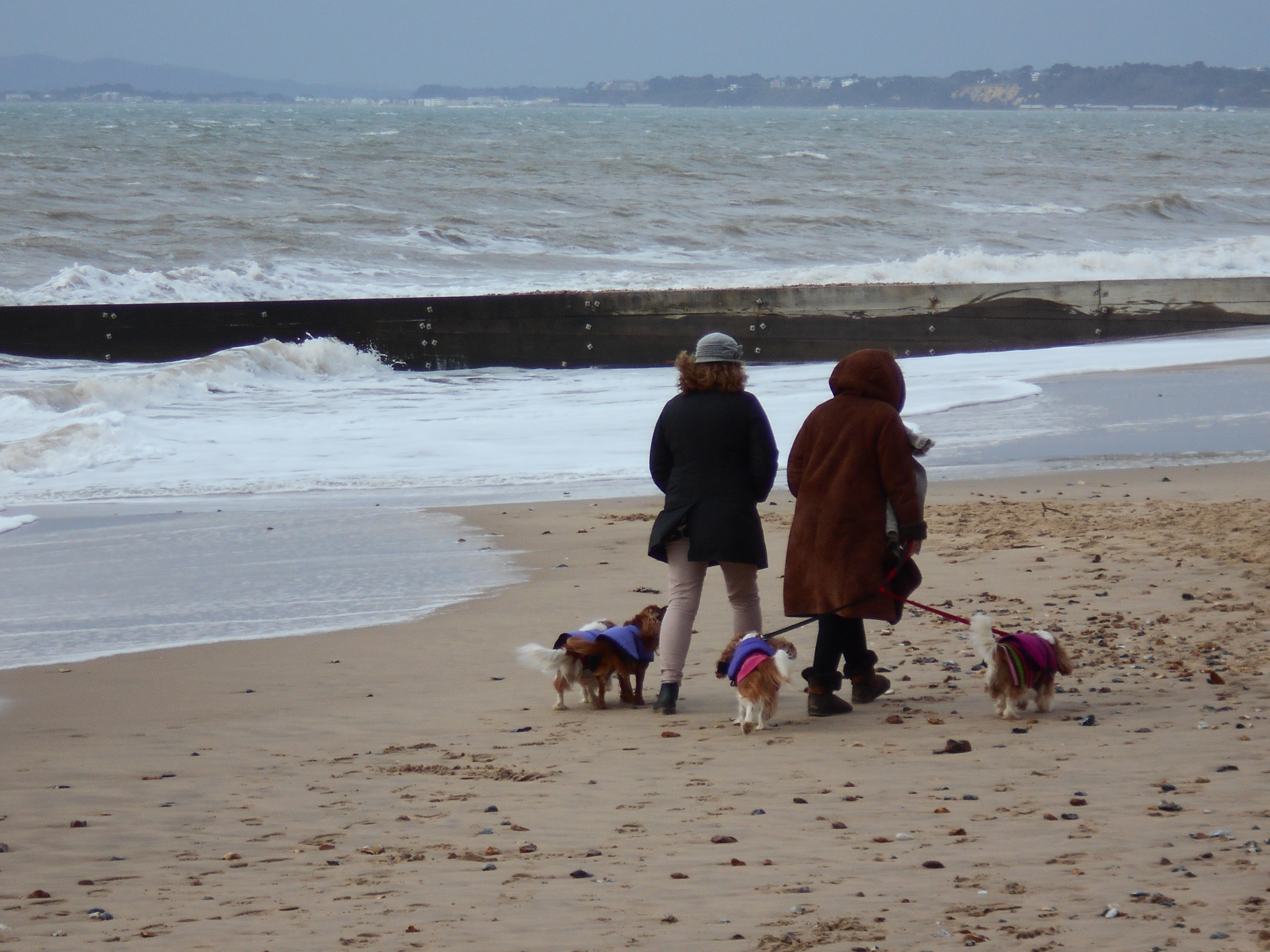 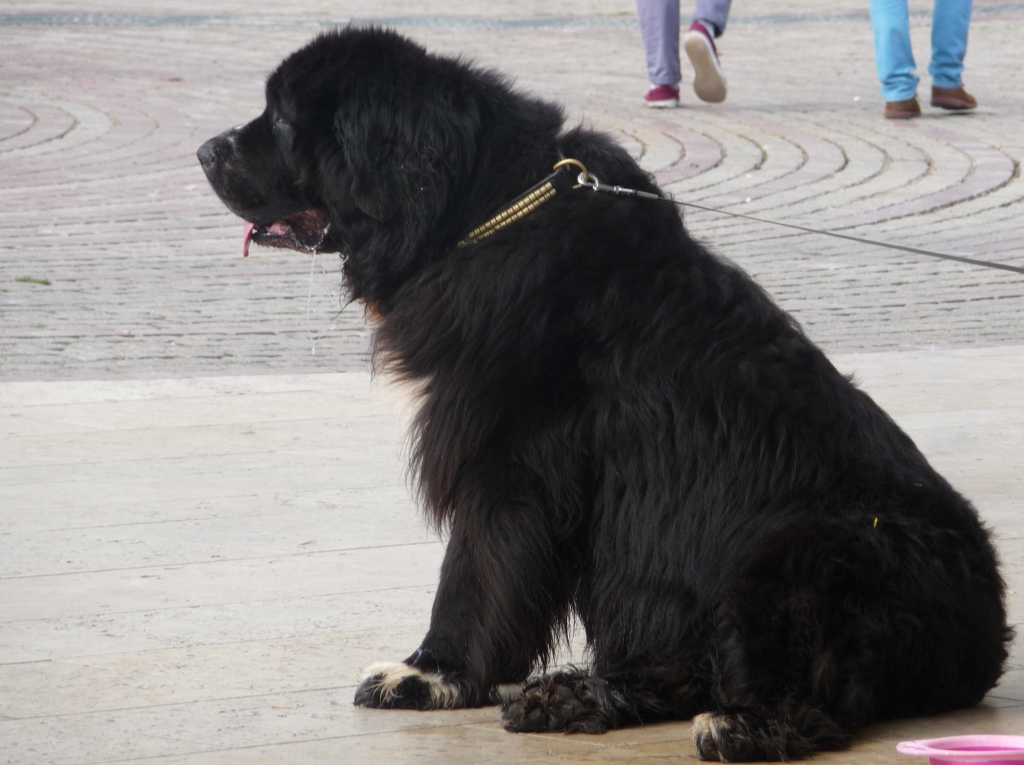 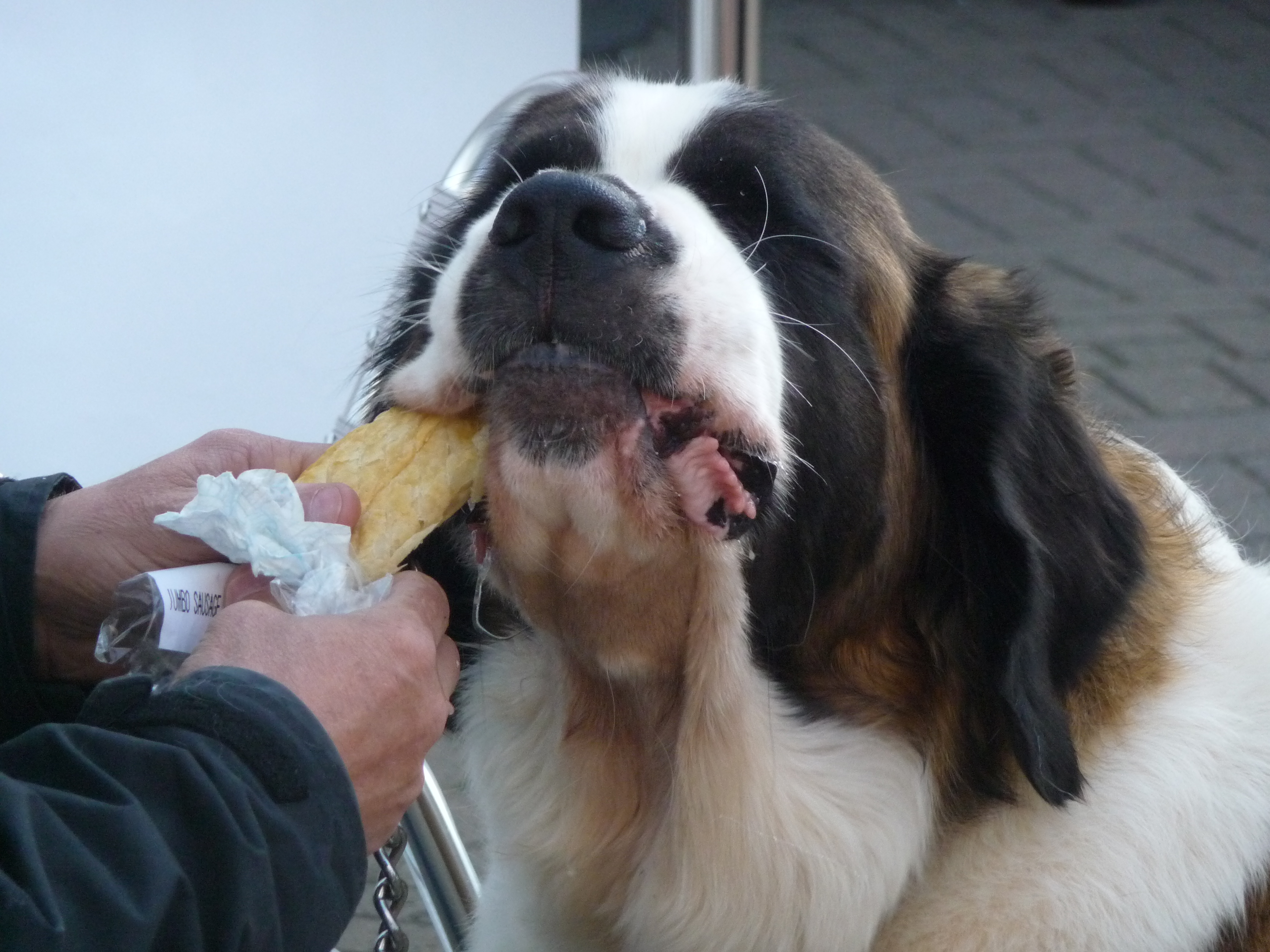 Field with a view. 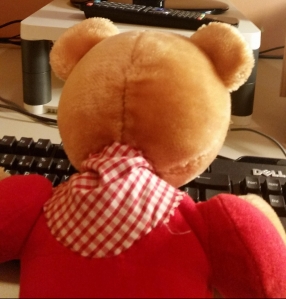 Is your computer safe?

Or are you having flights of fancy?

Who’s at your window? 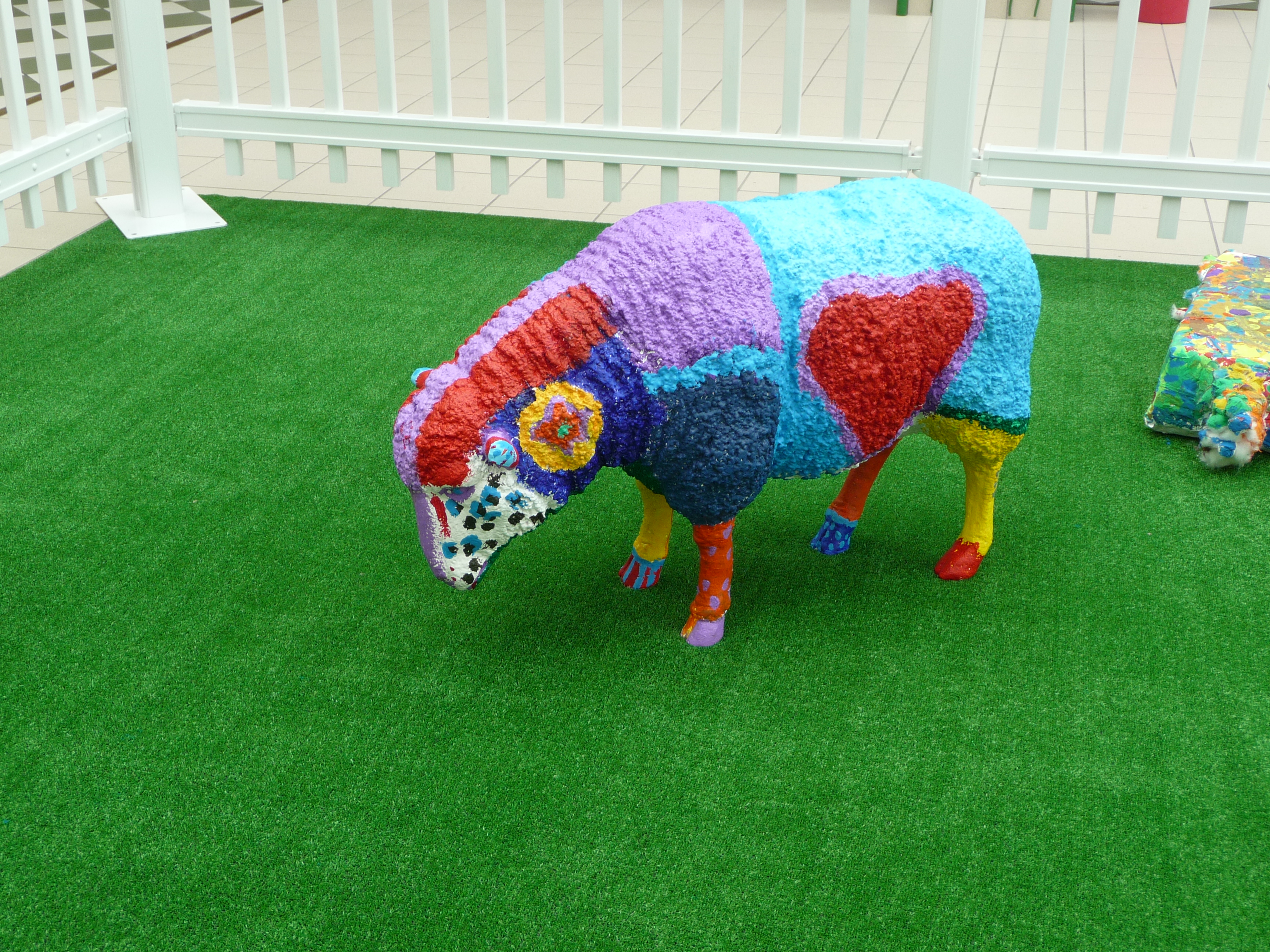 …or in your garden?

Trotting by your house?

In your neighbour’s garden or…

…dropping by for dinner.

…and if you get the chance, don’t forget to check who has access to your computer.