When I wrote on Silly Saturday exactly a year ago How To Cheat At The Chelsea Flower Show, I never imagined that the BBC would be cheating this year.

https://tidalscribe.wordpress.com/2019/05/25/silly-saturday-how-to-cheat-at-the-chelsea-flower-show/
The presenters have been standing in their own gardens at home this week and showing clips of previous shows, because The Chelsea Flower Show is one of the many events that is Not On this year. We all know why, but I’m not going to mention Covid 19. Does it really matter? Thanks to television and television archives, unless you were planning to go and mingle with the heaving hordes, one flower show is much the same as the next on television. Lots of colour, same presenters, some more irritating than others and all that is missing is the scent of the blooms.

If you want to know what’s on this year, the answer is probably nothing. Those theatre tickets you got for Christmas and the whole season of your favourite orchestra you purchased months ago are all wasted. Nothing beats a live performance, whether you are squashed between two hefty modern patrons in a narrow row at a very old West End theatre or wading through mud at a pop festival, watching on television will not be the same. There are advantages to your humble or perhaps gigantic wide screen television such as comfort, no queues for the toilets, eating your dinner on your lap or enjoying a takeaway. 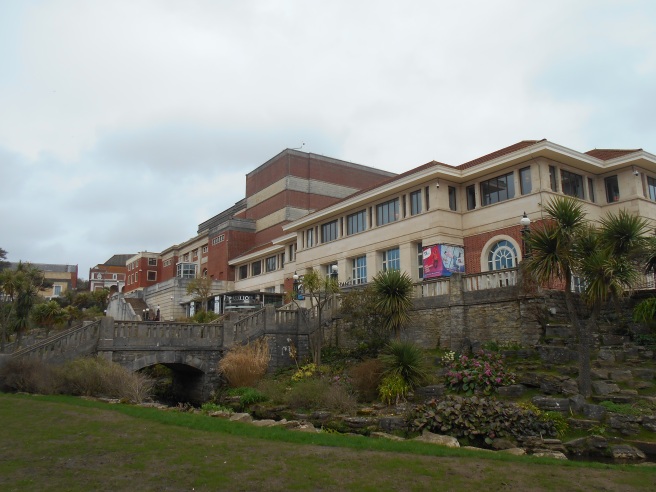 Optimistically the BBC has apparently delayed announcing the 2020 Proms till the end of May. Will it really go ahead with all those people filling the Royal Albert Hall, or will they have a spaced out audience of a few dozen and only soloists or string quartets dotted on the stage. They could dress orchestras in full protective clothing, but any safe option would rather detract from the festival atmosphere. Most concerts are not broadcast on television, the BBC could get away with showing a few old concerts, though music lovers might notice the difference if they broadcast a black and white 1940s concert with Sir Malcom Sargent conducting.

Whatever happens, the Sun will surely rise on June 21st BUT
‘This year’s summer solstice celebrations at Stonehenge have been cancelled because of the ban on mass gatherings prompted by the coronavirus.
Senior druid King Arthur Pendragon said it was disappointing but unsurprising. The sunrise will instead be live-streamed on English Heritage’s social media.’

It won’t be quite the same.

Bournemouth Air Festival has been cancelled so don’t come round to my beach hut in August this year. Air shows are best seen live. We may watch the Red Arrows doing a fly past over Buckingham Palace on television, but I’m sure it’s more exciting watching from the balcony of the palace.

What events will you not be going to this year?

19 thoughts on “Silly Saturday – Guide to What’s Not On”