Warning: Do you dare to play the game of life? If you don’t want to read about illness and death or you dislike dark humour please avoid this blog, but I hope you will continue to visit my Wednesday, Friday, Saturday and Sunday blogs.

Last week was the appointment to see the oncologist about the scan results. In the main waiting room the television was still on BBC1, ‘Doctors’ on mute with subtitles. The bad news was we got called in quickly and missed the end of Doctors, the good news was everything had stabilised so Cyberspouse could carry on with the current chemotherapy. As he is still feeling fine, life carries on as normal, we can plan a few trips between the three weekly hospital visits. Have another throw of the dice.

Tales of Life and Death

An elderly lady told me a story last week about her last surviving son-in-law. She was awake early expecting a sad phone call, her grandson had flown over from the USA to say goodbye. When he rushed into the hospital he found his father sitting up in bed eating  a bacon sandwich.

‘What had been wrong with him?’

Every now and then his lungs collapse and have to be re-inflated. This time they couldn’t blow them up again and there was no hope. 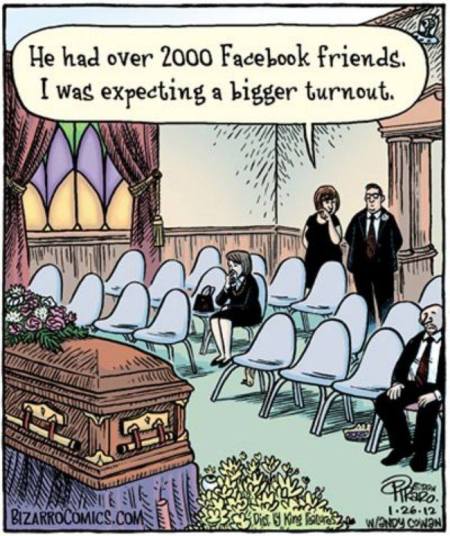 Someone once told me his mother rang up and said Quick, come to the hospital, your gran’s better. After lying in a coma with everyone waiting for her to die, Granny had suddenly sat up in bed, started chatting and had a cup of tea. By the time her grandson arrived she had lapsed back and died soon after. At least she got to enjoy a last cup of tea.

In a previous incarnation, in a town far away, my friend was practice manager at our doctor’s surgery, a mutual friend’s husband was a self employed builder with heart trouble. She helped run the playgroup at a chilly scout hut near the doctors. I was also one of the helpers. Her husband was always popping in to help ( annoy ) us.

This particular morning he was doing work at the surgery. Our jolly morning with the children was interrupted by one of the receptionists from the doctors rushing in to say Bob’s having a heart attack.

In the meantime my poor friend the practice manager watched as the paramedics were trying to resuscitate Bob on her office floor. She maintained afterwards he was definitely dead.

The next morning the rest of us arrived at playgroup wondering if the news was the worst, but there was Bob sitting at one of the little tables, he hadn’t even stayed home for a bit of a lie in. Apparently at the hospital the paramedics were astonished to see him walking out of the hospital when they were on the way back to their ambulance…