When I have mentioned or reviewed television programmes on my blog at least two bloggers have commented that they never watch television. I’m sure they are not alone, but probably in the minority. If you are reading this you obviously don’t spend your life glued to the TV screen; you would not have time for blogging and life on line. But most people watch regularly or occasionally. Is television a terrible time waster or a valid part of our culture and family memories?

Radio Times was first issued on 28 September 1923 for the price of 2d, carrying details of BBC wireless programmes. I have not been reading it for that long, but I do buy it every week so I can read proper listings and details of radio and television programmes for  my discerning selection!

Those of us in other countries may think the USA was first with television, but the BBC is the world’s oldest and largest broadcaster, its first analogue terrestrial channel, the BBC Television Service, launched in 1936. Not many people had a set or were actually watching it then and World War Two put a damper on things, with wireless being far more important for hearing news, momentous speeches and morale boosting music. The coronation of Queen Elizabeth the Second in 1953 is credited with being the spur for people to rent or buy a television set. In our family a telly did not arrive until I was four, when Mum was expecting my brother and had to rest because of pre-eclampsia; she would have had to wait till 1.45pm to turn it on for Watch With Mother.

Here is a great time waster; you can look at any past copies of Radio Times and even click to see programme details. See what my parents were watching not long before my brother was born. I am glad to say I have not misremembered Saturday evenings in our Twickenham flat.

So Bill and Ben, Rin Tin Tin , The Lone Ranger and Billy Bunter came into our lives. I thought the people on screen lived in the cabinet underneath the television and was terrified of opening the doors. There were plenty of cowboys, but good English programmes as well, from Emergency Ward Ten, an early hospital drama to Panorama…

With the first episode being broadcast on November 11, 1953, Panorama is the BBC’s flagship current affairs programme and the longest-running public affairs TV programme in the world.

Cosy evenings in with the telly, but up until the early 1980s all good things had to come to an end; after the last programme had finished a BBC announcer would wish us all a very good night, remind us to turn our television sets off and then leave the national anthem playing. The live screen was sucked into a tiny white dot which itself disappeared.
Now that you can watch any programme anytime on anything we can look back with nostalgia on the snug days of families gathered in their living rooms to watch the one television set. And it was a shared experience in the moment, that you couldn’t experience with books, apart from the golden days of father reading the latest instalment of Charles Dickens. Before the advent of video recorders everyone at school or work had probably seen the same programme the night before and be eager to discuss it. The Forsyte Saga’s 26 episodes were broadcast on Sunday evenings in1967/68 and churches had to hold evening service earlier to keep their congregation. Eighteen million people watched the final episode, a truly shared experience.
That shared experience does still exist. Plenty of households watch the latest drama serial in real time, or at least catch up in the same week before the next episode. I don’t follow dancing or cooking programmes and certainly not celebrities in jungles, but if we have visitors staying or we are at someone else’s place it is good fun to all watch together; I can annoy everyone by interrupting with ‘Who on earth is that?’ or ‘What IS she wearing’.
But even in the good old days there was a downside to television. In one of my many previous incarnations I did silver service waitressing for the money, but an older lady did it to get out of the house and away from the television her husband was glued to. While wives complained about husbands watching sport there would be husbands complaining about wives viewing endless soaps. 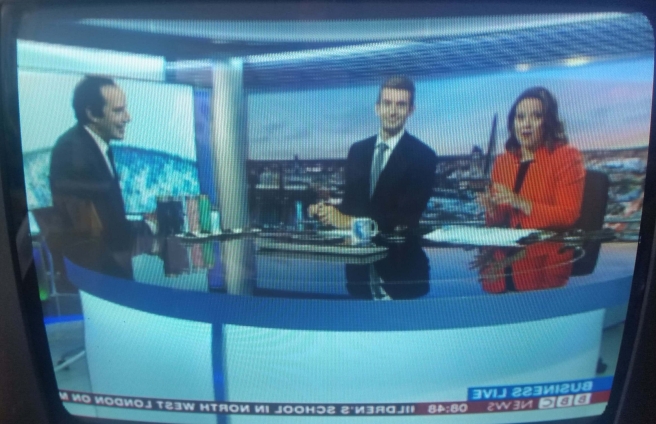 Then homes began to get more than one television set, TVs appeared in young children’s bedrooms, satellite dishes and cables appeared. Theoretically you could watch rubbish on television 24 hours a day, civilisation was under threat… 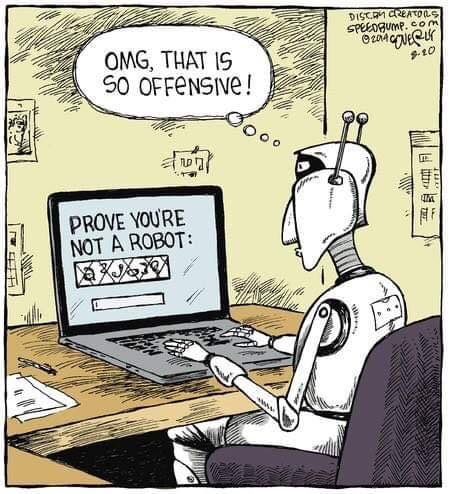 The advent of home computers brought more change. Husbands retreated to other corners of the house to play with the new toy, leaving their wives in peace to choose what to watch. Later on, wives discovered the internet, social media and blogging and did not even notice if their husbands were glued to the telly. The previous two sentences are of course sweeping generalisations – feel free to correct them…

Tune in to some more of my thoughts on TV…

https://tidalscribe.wordpress.com/2020/01/18/silly-saturday-slowly/
Do you watch television?
What are your earliest memories of TV?
When did your family first get a TV set?