James peered unseeing at his computer screen. How had he come to be given this impossible task; was his boss impressed by his organising of the company into working from home or had the new boy in town been given the job nobody else wanted? No one knew when or how the lockdown should be eased and whatever the Prime Minister said on Sunday, staff at MPJ could not just go back to work as normal. The open plan offices and hot desking at the big company were not suited to a pandemic. The simplest answer was to keep everybody at home, the alternatives to bring in a quarter of the staff or half the staff on shifts round the clock. There would still need to be a complex arrangement of work practices for every part of the building. James chuckled, imagining himself with a gigantic roll of yellow tape marking spaced out squares like the little grocers round the corner.
Then there would be the lists; who could work well at home, who needed to be in the professional environs of the impressive MPJ building? Cassie in her peaceful little home with only the geckos to disturb her was hoping to stay put. Those with young children or doing home schooling would surely be glad to get back, but couldn’t until schools were open again. James himself was more than happy to go back and his mother would be very happy for him to go back. If business in general got moving again he could carry on looking for his post divorce flat.
He pictured Cassie coming round to view his new place. From what he could see on Facetime her home looked delightfully haphazard and she herself described it as a mix of her late aunt’s furniture and Ikea. They could both cycle to Ikea and she could help him choose some unmiddleage, unsensible furniture and fittings. His ex wife had been proud of the fact that she had never set foot in Ikea; meatballs, mashed potato and refillable coffee cups would not be her idea of a meal out. Cassie would probably think it a good laugh and not be offended that he couldn’t afford a more sophisticated date. Not that it would be a date, they were just friends after all.
As if she had read his thoughts James’ computer pinged into life. Cassie was calling him on Facetime, she was early. 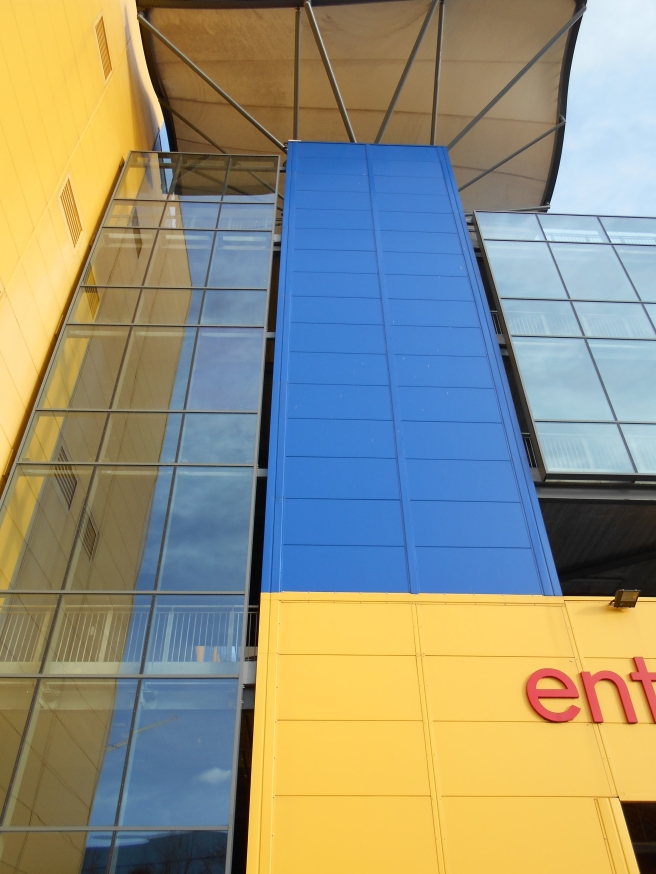 ‘Good timing Cass, I need a break, you won’t believe what I am supposed to be doing.’
‘James, haven’t you heard? Two deaths from work, one of them the boss’s daughter.’
He tried to take in what she was saying. ‘How, what happened?’
‘Covid of course.’
‘But we haven’t even heard anyone from MPJ was ill.’
‘I think both families were keeping it quiet, it hasn’t been officially announced, one of the girls in my office called me. It really hits home, this is real James.’
It didn’t feel real to James. He didn’t know the boss had a daughter and Cassie hadn’t said who the other person was. But then it came to him that if it was someone from her department could she get it…’
‘Cassie, don’t worry, they must have caught it elsewhere, you would have it by now if… we’ve been off work for seven weeks.’
Her face cracked into the familiar smile. ‘I know, despite the figures, the hundreds dying each day, over thirty one thousand already dead and now close to us, but I still don’t think it could possibly happen to me.’
James laughed, glad to be back on lighter ground. ‘Same here and it won’t.’
‘You didn’t mind me calling early, interrupting work, I just wanted someone to talk to, it’s the first time I have felt alone since all this started. The girl that called me was just being polite as I’m their supervisor; there’s a little group of them, been there years; they’re all going to Zoom tonight over a glass of wine, shed lots of tears for their friend…’
‘I’m in the same boat, new boy who hasn’t got any friends yet.’
Cassie smiled again, a smile that always lit up the computer screen.
‘You know what James, it sounds awful and I’m not one to get excited about going out shopping, but I just have this sudden longing to go to Ikea and wander round their make believe world, eat a plateful of comforting meatballs and mashed potato.’