Warning: Do you dare to play the game of life? If you don’t want to read about illness and death or you dislike dark humour please avoid this blog, but I hope you will continue to visit my Wednesday, Friday, Saturday and Sunday blogs. Do not seek professional advice here either!

The Game of Life continues with no rules; it is over a year since the Game of Life started  play on Tidalscribe. Worldwide people continue to be out of the game in war and disasters – natural and man-made; even the blame for natural disasters is now laid at the feet of humans. What happens to individuals in their little lives means nothing in the bigger picture, but the bigger picture is too much for us to take in so we talk about people we know.

A storm, a phone call and an early Christmas card.

We had a big storm recently, not a typhoon, hurricane or flood. Out of all the people in Dorset the roll of the dice went against one older lady, a tree was blown on top of her car.

When my old school friend phoned one evening with ‘sad news’ it wasn’t hard to guess her elderly mother had died, but it had still come as a shock to her because of the circumstances and because she had been her mother’s carer for a very long time.

Just back from our little holiday in Wales, Cyberspouse  browsed through the mail and opened a Christmas card. Without actually looking to see who the card was from he started reading the brief type written slip inside describing the peaceful death at home on Good Friday of someone’s husband. From the name I guessed, we only exchanged Christmas cards, but our mothers had been best friends when we were in infant school. Chemotherapy had not worked, but he had time to see family and another grandson born, loved ones take comfort from targets achieved. 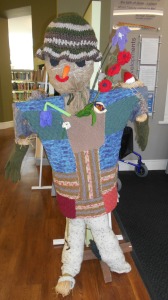 How many things can humans have fixed?

How many extra years does modern medicine give you? Cyberspouse met up with a friend he hadn’t seen for a while and was surprised to see him looking so well. Over a period of time he has had his rib cage opened up, heart surgery, cancer, other multiple conditions, plus various parts removed.

‘Eighteen months at the most I was told’

Well seventeen, it was a month ago they told you that.

Wilko Johnson is an ageing pop star I knew little about, but a few years ago I heard him talking on the radio about being diagnosed with terminal cancer; he just made me laugh, after always suffering from bouts of depression he was feeling really cheerful, his calm acceptance of his imminent demise apparently impressed his friends and fans. He carried on with life without bothering about treatment. After doing farewell tours, circumstances led him to an oncologist who offered to operate with a 15% chance of survival. He survived. 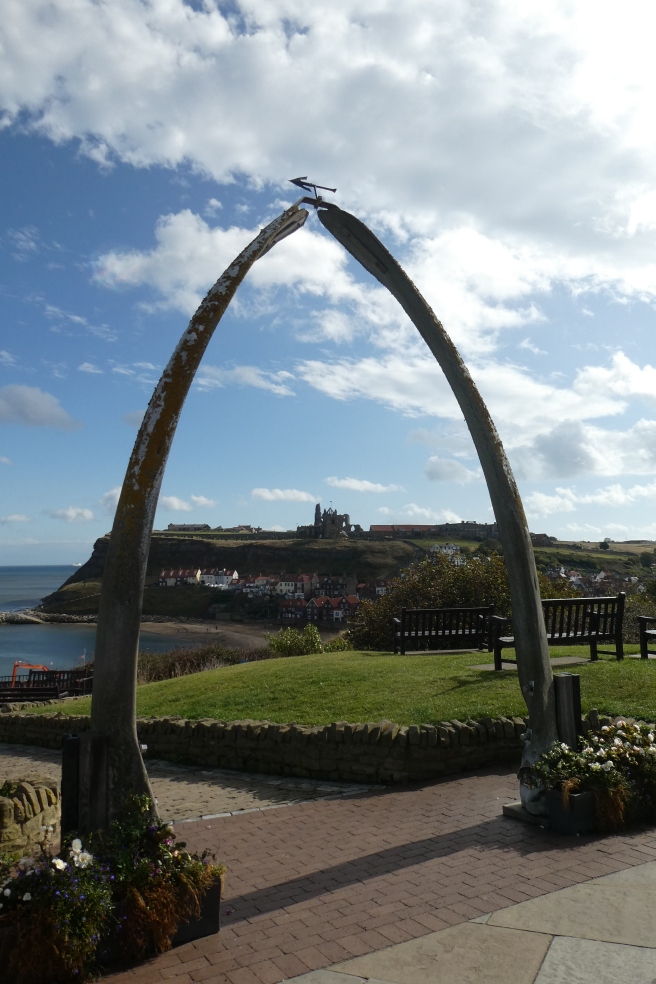 Cyberspouse’s most recent scan showed everything still stable, nothing had changed since his previous scan and six months of no treatment, when we went in to see the oncologist she said ‘Oh, you’re looking well!’. Life carries on as normal; we’ve had trips away most months, north, east and west. There are no magic answers to cancer; if you are feeling okay you may as well get on with life and not waste time searching for ‘key lifestyles’ and new cures ‘overseas’.  If a diet of raw vegetables doesn’t appeal to you eat what you like. The Macmillan nurse said at the start of all this, keep moving and feed yourself up, words taken to heart by Cyberspouse. We don’t look things up, but I find Quora quite interesting or amusing when it pops up.

Quora is a question-and-answer website where questions are asked, answered, and edited by Internet users, either factually or in the form of opinion.

Cancer is understandably a popular topic and most of the answers sensible. There is no miracle cure that someone somewhere in the world is hiding so they can make money. If there were, the rich and powerful would not succumb like the rest of us. It is not one disease, cancerous cells can pop up anywhere and move round the body to anywhere, cells have their own DNA and this can alter; every patient is different as to how illness and treatment will affect them. Cancer is not a battle to be fought, if it was the young with everything to fight for would not die.

People you don’t see, in laboratories, are busy researching, adding to the multitude of different chemotherapies and other treatments – adding new chance cards to the Game of Life.

6 thoughts on “The Game of Life Continues…”